Medigap.com recently polled over 750 Medicare beneficiaries, ages 65 and older, to uncover their attitudes and beliefs toward their Medicare coverage. While the results showed promising knowledge of and satisfaction with Medicare from beneficiaries, several key areas revealed a need for more information on plan details and a desire for expanded coverage of medical services. We’ve included the full survey results here and below.

As more Americans age into Medicare and the Medicare program continues to change regarding pricing and coverage, it’s important for all beneficiaries and their caregivers to understand their current and available plans thoroughly. Medigap.com remains a free resource with up-to-date information on any changes to coverage and associated costs to help Medicare beneficiaries choose the plan/s that best fit their budget and healthcare needs. 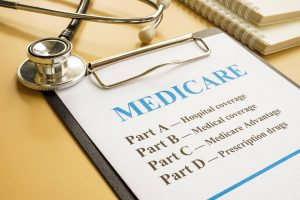 How to Apply for Medicare 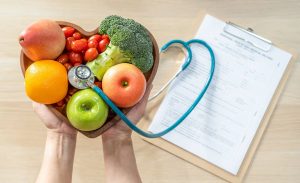