Universal American used to offer highly-rated Medicare Advantage, Medicare supplement, and long-term care insurance plans. Their mission was to provide a personal involvement between their members and health care providers, intending to keep the costs down for their members.

Medicare Supplements offset the costs left over by Medicare. These Medigap plans fill in the holes in Original Medicare.

Medicare Advantage plans are sometimes referred to as Medicare Part C. They provide Medicare beneficiaries with another way to receive their Medicare benefits.

Universal American had a plethora of 4-Star rated plans, and in 2017 Wellcare acquired it. Centene Health is the parent of Wellcare and is one of the largest and most well-known Medicare Advantage and Part D plan sponsors.

Wellcare rebranded all Universal American Medicare Advantage plans in 2019. Wellcare plans have a variety of additional benefits, such as a flex card, over-the-counter allowances, and gym memberships.

Many of their plans also include dental, vision, and hearing coverage that Original Medicare would not pick up.

Medicare Part D plans are stand-alone prescription drug coverage. These plans help you cover your prescription costs when you pick them up from the pharmacy.

Universal American did not offer Part D plans, but Wellcare does. They have the second-lowest-cost Part D plan nationwide, with a monthly premium of around $12.

AM Best ranks Centene at a B+ Good rating, and Wellcare has a Moodys ranking of Ba1 Outlook Stable.

Wellcare is becoming one of the most trusted Medicare Advantage insurance companies. They have no shortage of Medicare Part C and D plans and boost some of the most robust benefits.

They have mixed reviews on their customer service, but they’re working hard to improve the customer experience.

No, in 2016, they sold their Medigap Book of business.

Yes! All Universal American plans have been absorbed into Wellcare. Wellcare offers a giveback plan that reduces the amount you pay for Medicare Part B in some areas.

When did Wellcare buy Universal American?

How to Enroll in a Universal American Medicare Plan

We can help you enroll in a Wellcare Medicare Plan. All Universal American plans are now under Wellcare. Our licensed experts can assist you in reviewing your options while determining your needs and what’s most important.

Our agents can then educate you on matching options and even help in the enrollment process. So give us a call today. Or simply fill out our easy online rate form to be connected to the best rates in your area. 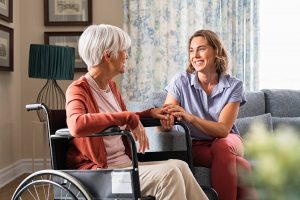 Will Medicare Pay for a Wheelchair 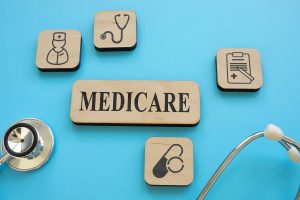 When Does Medicare Start? 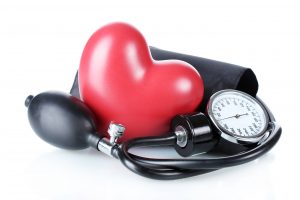