HealthSpring Life & Health Insurance Company was one of the largest Medicare supplement insurance policy suppliers to the Tennessee, Florida, and Alabama areas until recently. Within the last few years, they were bought out by the 5th largest insurer in the nation Cigna. They are now a part of the Cigna family, often operating under the Signa-HealthSpring Subsidiary title.

Comparing average prices is rarely a bad thing. In the graph below, some averages of national insurance rates are compared to typical premiums from HealthSpring. It may not be an exact prediction of your future rates, but it can help put things in perspective for you:
This Table Represents National Average Costs of Medicare Supplement Plans

You want your Medicare supplement policy managed by a financially strong company. Fiscally responsible companies can offer lower rates and guarantee coverage for longer. Here’s what you can expect from HealthSpring:

HealthSpring may have officially stopped operating as a solo entity after the acquisition by Cigna in 2011, but the company still manages existing policies with the help of Cigna. HealthSpring’s new parent company is the 5th largest health insurance provider, which lends some financial stability and credibility to HealthSpring’s name and business operations.

How To File A Claim With HealthSpring

To speak with a person:

How To Get A Rate Quote

Customers looking to get a rate quote, or learn more about plans have 2 options: 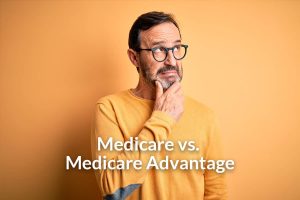 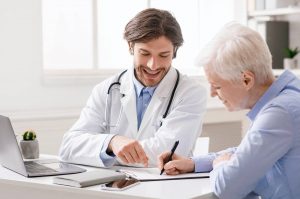